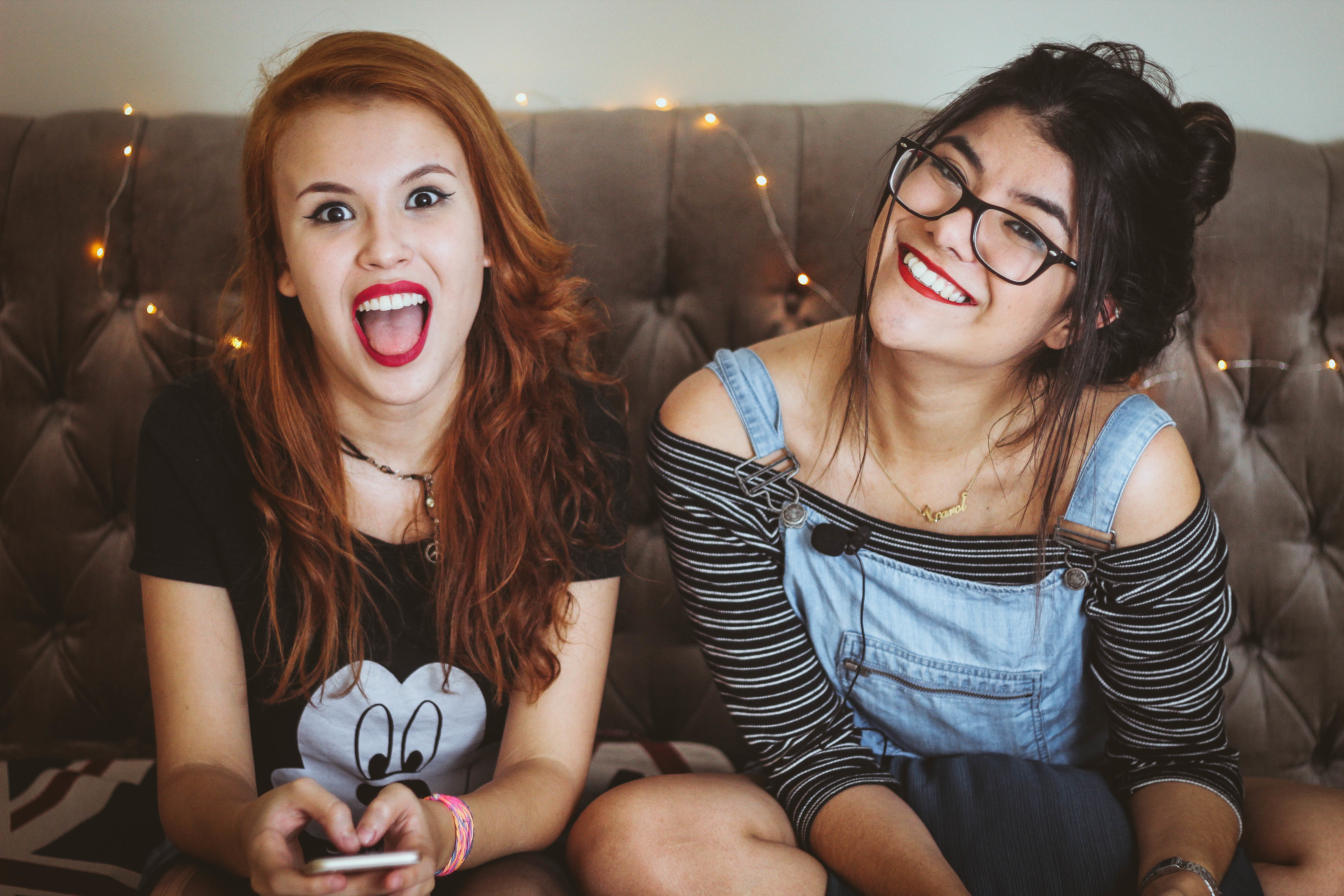 Rachel and Leah leave their father and follow their husband

Jacob is wise to the growing hostility between Laban’s men, and his growing tribe. Laban rightly senses he is about to lose his daughters and livelihood.

Jacob, now strong and a threat, meets with his two wives privately, and they understand their time is now, and choose to immediately leave. They bless their husband’s leadership and pack up their bags.

Some English translations miss an important Hebrew word panyim which means face. Panyim is found in the second verse of Genesis, where the text says, and darkness was over the face (surface) of the deep.

Jacob seemingly looked into Laban’s soul and knew Laban meant to harm him.

God then came gave promise, reminding him of Bethel, and commanded Jacob to return to the land of his father.

Mount Gilead is east of the Jordan river, and not easy to work around. As any cowboy will tell you, driving cattle requires patience, skill, and lots of good water.

Gilead provided all those things.

Seven days later, Laban caught up to Jacob, but God spoke to him in a dream, tempering his actions against his son-in-law.  Laban was not above intimidation and brought a host of angry men to confront Jacob.

Jacob is maturing, telling Laban the reason for his quick departure, ” I was afraid, for I thought you would take your daughters by force.” He was right to be concerned.

Rachel sometimes compromised her faith. In giving her servant girl to Jacob, and now stealing something belonging to her father, she slides further into weakness.

The ancient world produced tiny figurines, some were made to represent gods, others were to represent the spirit inside family members. It was believed if you prayed to those figurines, or held sacrifice or prayer vigil for them answered prayers and power came your way.

Uncertain is why she took them, but the apple does not fall far from the tree, Rachel may be cunning like her father, especially when she claims her menstrual cycle for the reason she cannot rise to greet him. It’s all a lie, Rachel is sitting on Laban’s idols.

The conflict is resolved when Laban suggests a covenant be made between the two men, a hilarious statement coming from a colossal rule breaker.

Jacob and the men gather stones and make a heap, just enough of a rock configuration to be noticeable.

Laban calls the mound one name, Jacob another, Gal-Ed in Hebrew simply means mound of witness.

Laban, ever the showboat, carries on in a series of accusations against Jacob, things which are not true.

For example, Laban asks Jacob to not harm his daughters, something he never had to worry about, but something Laban in fact did. He gets spiritual, claiming God can see, but it works against him because God can see Laban working against his chosen one.

Laban then tells Jacob the mound is a boundary line he is not to cross, accusing Jacob of one day wanting to return and do harm, when in fact Laban is the hostile one, as seen in the large posse he brought with him.

Together they enjoyed a sacrificial, and then Laban went home the next day, never to be heard from again.